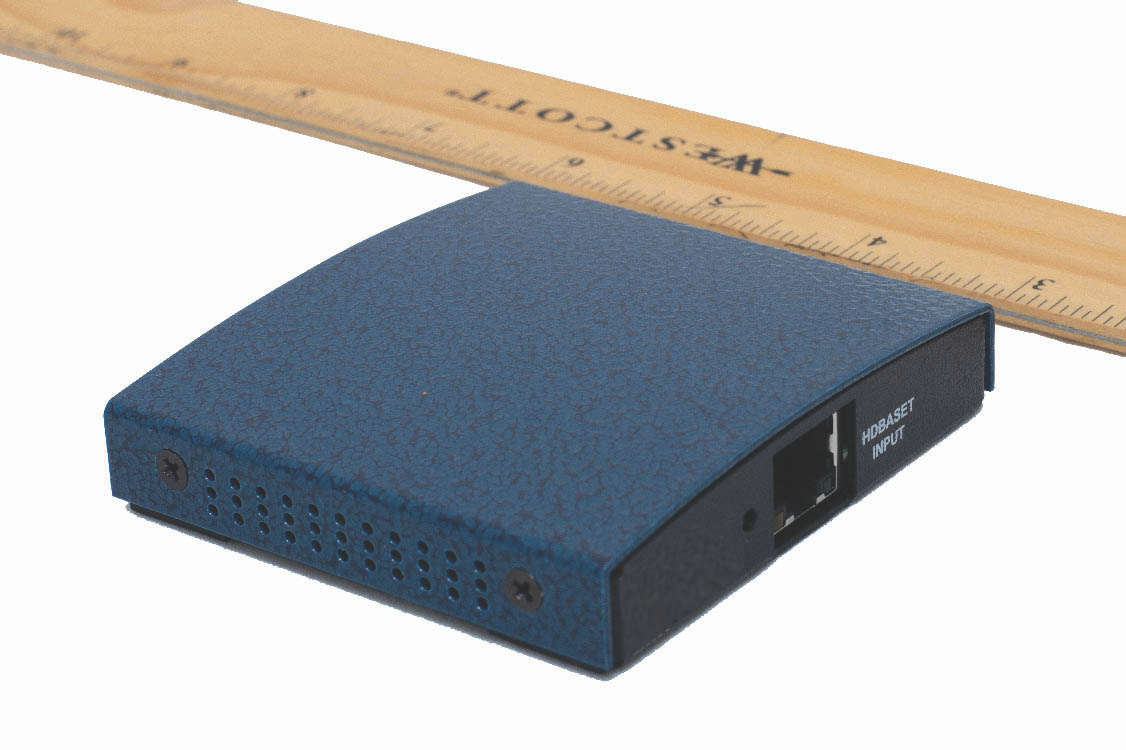 Subcompact HDBaseT Receiver to HDMI Output with RS232 and PoE

Designed originally to work with SP Controls line of presentation switchers, the SP-HDBT-REC is a standards-based HDBaseT product. The SP-HDBT-REC can work with a variety of other HDBaseT transmitters and switching products.

Any cookies that may not be particularly necessary for the website to function and is used specifically to collect user personal data via analytics, ads, other embedded contents are termed as non-necessary cookies. It is mandatory to procure user consent prior to running these cookies on your website.